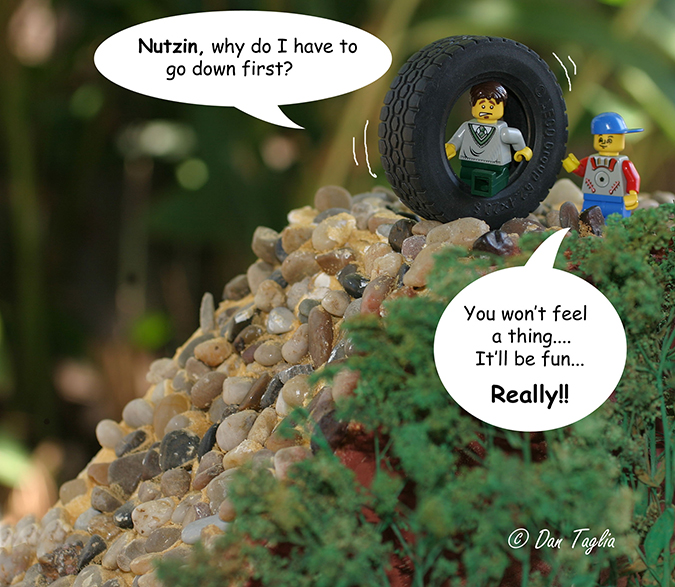 Bio- Nutzin is smooth talking, very likeable and is often the talk of the town. But he finds himself in sticky ­­-­­situations quite often, and that’s not because his work is dirty,  it’s because sometimes he can be forgetful. Although he is popular,  he also has to try not to forget to put the nuts and bolts on the moving parts that are brought to him; otherwise he’s left with a big mess to clean up.  Most of his biggest messes come from working on his inventions which normally means asking for help from his good friend Bitzin.

Background- Nutzin is of Danish descent but was born right here in America. He grew up and still lives in Brickdale, which is also where he met his childhood best friend Bitzin.  Nutzin is currently attending college and works as a mechanic and inventor on the side.

Family- The furthest known relative of Nutzin is his great great grandfather Ole Boltz, born in 1891 in Denmark. Nutzin's current family includes his mother (Gearsin Boltz) and father (Hammersin Boltz) and his older brother Coggsin Boltz who will sometimes help his younger brother out when he has gotten himself into trouble.

Bio- Bitzin is very shy and likes to stay behind his computer trying to study how things work.  He is often surrounded by books and piles of paper work so he doesn’t get out very often.  When asked a question he most likely knows the answer to it and if he doesn’t, he’ll get back to you as soon as he does!  Although he doesn’t seem like it, he loves adventure and is often helping Nutzin with programming his latest inventions.

Background- Bitzin is also of Danish descent and moved to America at a young age after being born in Denmark. His best friend is Nutzin who he attends school with. In addition to taking classes, Bitzin is a software programmer who likes to automate Nutzin's inventions.

Family- The furthest known relative of Bitzin is his great great grandfather Kirk Bytes, who was also born in Denmark in 1891.  Bitzin's current family includes his mother, Tera Bytes, and his 2 cousins Mega and Giga who often show up unexpectedly to cause mischief for Bitzin and his best friend Nutzin. 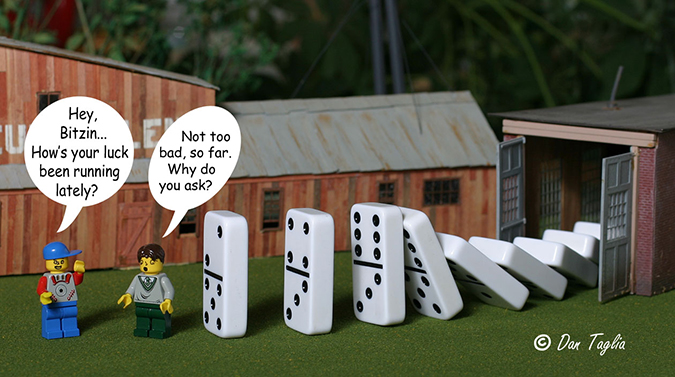 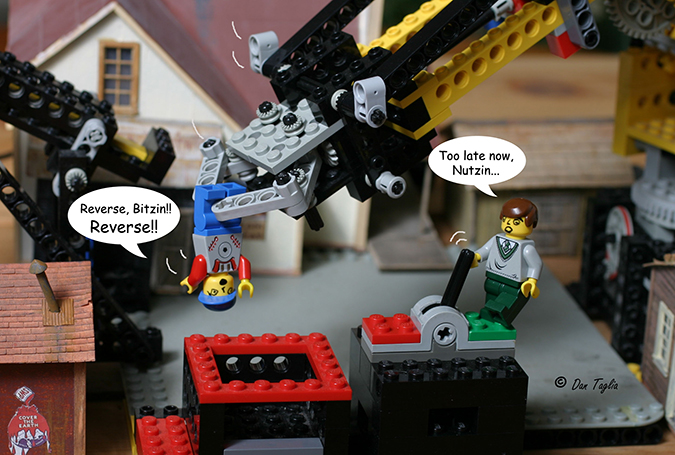 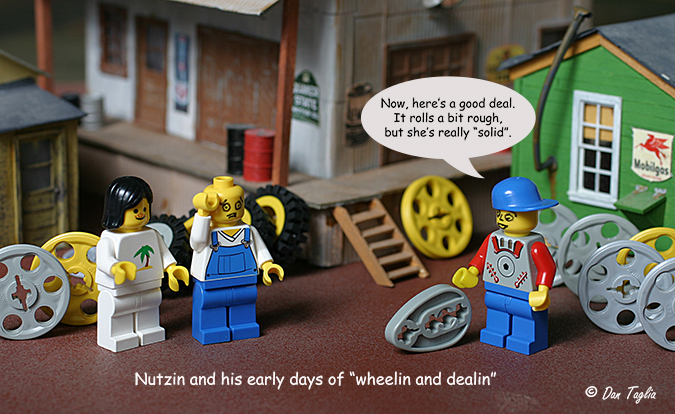 Copyright © American Robotics Academy. All rights reserved. Site by DARTcreative LLC LEGO® is a trademark of the LEGO Group of companies which does not sponsor, authorise, or endorse this site.